No items found.
Product is not available in this quantity.
May 23, 2021
Mindful Running

What is it? Mindful Running... And do I care?

It's not new, but very much a buzz word amongst the running world. Mindful running as a practice isn't overly complicated - at its core it's simply the practice of removing distractions and allowing a deeper mind-body-connection whilst running. In a great many ways it's no different to the practice of mindfulness in day-to-day life, and incorporates several elements typically associated with meditation.

So what's it for? Well, there's the obvious mental health benefits associated with both running and mindfulness but above and beyond that, there's a initial research to suggest that mindful running can actually have an impact on your performance; studies have shown that regular training of the mind, alongside more classic factors like physiology and diet, can have a profound impact on the physical performance of runners, and athletes more widely.

Anecdotally speaking, this makes sense to us in a variety of ways but perhaps most of all in that it better equips an athlete for what they do when plans change, or things go wrong; the ability to adapt under pressure is, in no uncertain terms, a key differentiator between success and failure. Ultimately, nothing goes 'to plan'... every activity we participate in contains some necessity to adapt, and therefore the better we train our minds to accommodate change and uncertainty, the better we can perform.

In terms of where to start, it might sound intense but it's really as simple and practicing your focus. Next time you hit the tarmac, spend the first 5 minutes trying to focus just on your breathing. Don't push it, don't stress over it, but just allow yourself the freedom to let go of any and all thought other than the breath. Next time, try 6 minutes, then 10 and before you know it you're a mindful running pro.

Thank you! Your submission has been received!
Oops! Something went wrong while submitting the form. 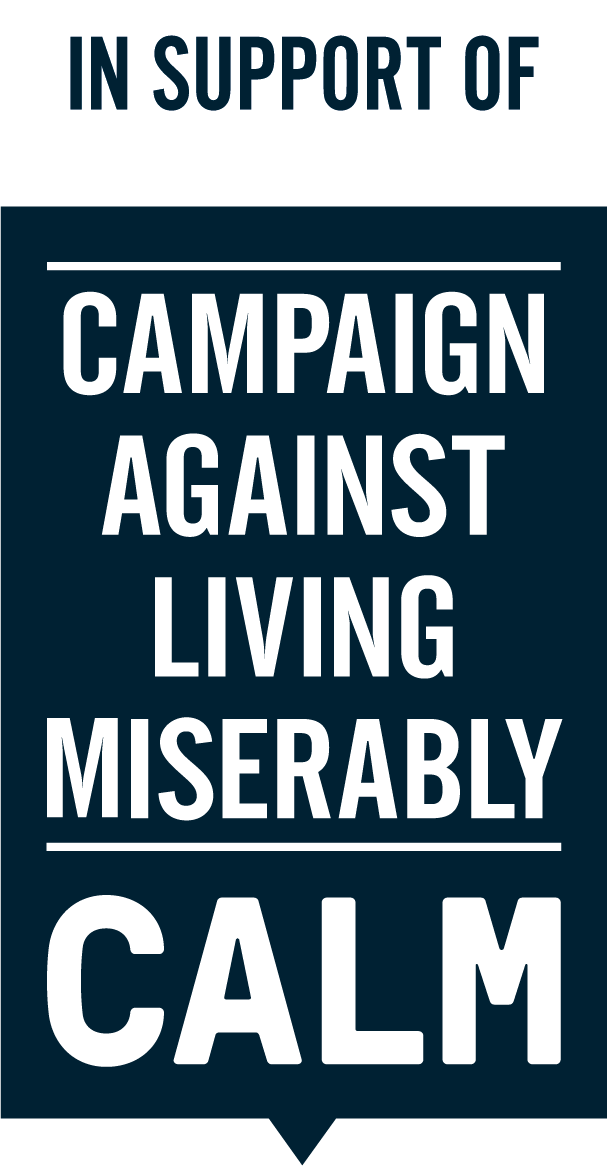